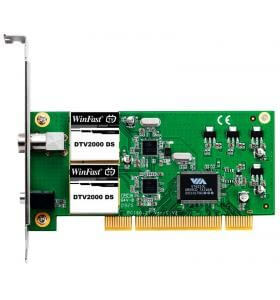 I’ve been using Mythbuntu with XBMC since Frodo was released – and before that I was using Windows Vista Media Center with the Leadtek DTV2000DS dual tuner DVB-T card. Under Windows the card is pretty reliable, but Windows Media Center just wasn’t configurable enough for my liking, so I preferred XBMC. Of course, XBMC requires a backend Live TV provider for which I use MythTV since it seems to be the most reliable.

The problem however is, that although MythTV is the most reliable Linux based TV Backend I found (and I tried TVHeadend and VDR – both had good feature sets but were either not as nice on the web side, or just didn’t feel as polished as Myth) the problem is that the LeadTek DTV2000DS can be quite a pain in the backside under Linux.

The good news is that it has improved significantly since I first started playing with it a couple of years ago. At that time you had to manually download firmware and install it with modprobe. That’s not necessarily with the latest versions of Ubuntu / Mythbuntu. You will need to install the linux-firmware-nonfree package as this contains the af9013 and af9015 firmware.

You shouldn’t need to reboot to get that installed, and in any case you’re probably already running the firmware if you’re reading this, since you’re interested in improving the reliability of these cards.

The next tips I found which seemed to help, come from the Linux TV Wiki – much of the information is out of date here now, but the following tips are still worth following – switching off the USB power management significantly reduced lockups for me.

I also found that disabling the 2nd recorder of each tuner in MythTV-Setup also reduced lockups. I’m not entirely sure though whether this was a real issue or whether the Power Management made the biggest difference.

Finally, I’ve noticed that MythTV on Ubuntu 14.04 seems to suffer more MythTV freezes / hangs / lockups than 12.04 did. I’m not sure if the firmware has changed between versions ( I should go look really! ) or whether something else is at play here. I had the power management solution and the second encoder removed and XBMC live TV was still locking after it the Live TV had been unused for a while. Sadly it often crashed XBMC completely resulting in a remote SSH and reboot needed.

I then discovered this thread about Zero Length Recordings on MythTV Wiki which indicated that the user was having the same problems. They resolved it by switching off the over the air EIT program guide data and switching to an XMLTV guide feed. I also (as per that article) changed the settings of the Tuner Card to release the card when not in use.

The scope of setting up XMLTV is a bit beyond this quick guide, but it might be worth  investigating as it seems to have worked for me, my XBMC Live TV seems to be significantly more reliable over the past few days.

I hope these tips help others with the LeadTek DTV2000DS card – they’re actually quite a good card, I’ve had mine for 3 years and the picture quality has been good and they often seem to work better than my Digital TV when the signal quality has been a bit dicey. The price for them is good and with these tips and the latest firmware from Antii they’ve worked well for me. 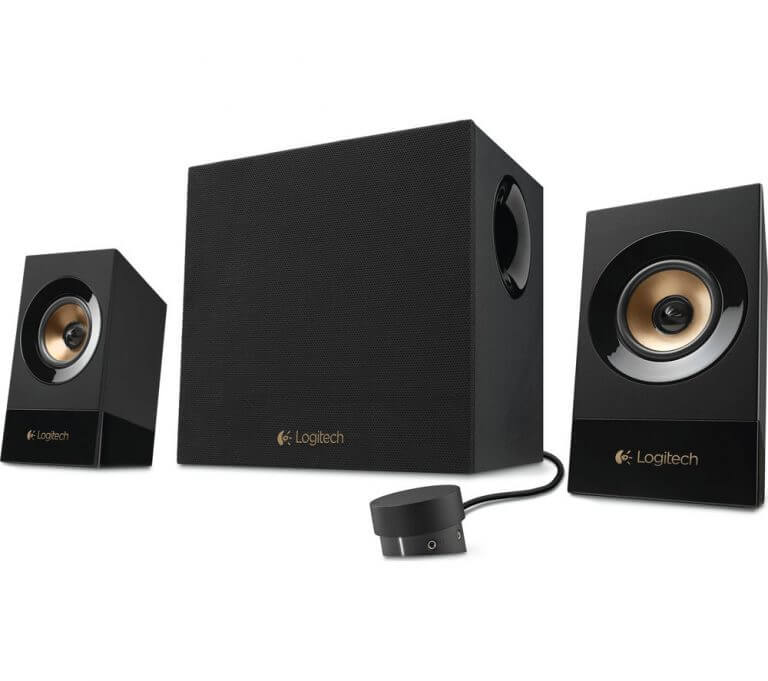 If you’re looking for a cheap way to get decent sound from your TV this review will highlight the good and the bad about the Logitech Z533 speaker system.

Suffering with screen tearing (and/or flickery pictures) when watching movies in Google Chrome using Kodi NetfliXBMC plugin on Ubuntu? This article shows you how to fix it easily. 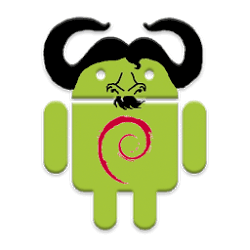 I’ve spent all day on this and there’s frustrating very little information available on Google about it – so here’s what I’ve discovered. First, the scenario… You have an Android device connected to your TV and you want to install SickRage onto it and have SickRage process the TV files on to an external hard-drive. For these purposes I’m using the nice little cheapy box the KII Pro Hybrid which comes with Android 5.1 pre-installed and Kodi. Initially I had setup SickRage on a seperate machine and that was networked to an external USB disk via the router, which shared it via a Windows Network. The problem is, copying gigabytes of TV Show at a time is incredibly slow and impacts severely on your wireless…

If you’ve got kids, or want a TV in the bedroom but don’t want to have to run new aerial cables through the roof, this article might just be able to help. How would you like to have access to your terrestrial TV, Recorded Programs, Movies, Music, Music Videos etc in every room where there is a TV? It’s remarkably simple with Kodi (the new name for XBMC). The easiest way to set everything up is to use a main server which will store all your media, hook it up to your wireless network (or preferably hook this one in directly with a cable into your router/access point). If you’ve got multiple TVs you want to hook in, you’ll need a reasonably powerful machine for… 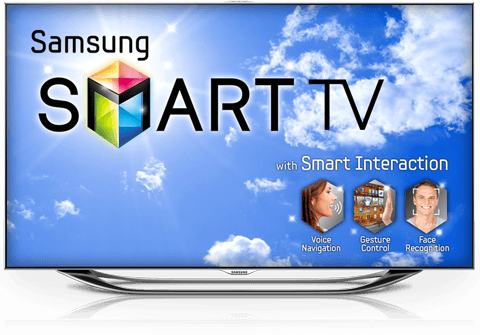 My mother in law has a fairly large collection of movies and a number of TV Series which she stores on an external hard drive on her iMac in her ‘study’ room. She then has two Samsung Smart TVs which I had previously hooked up to the network (since they can access the Internet and run things like Skype and so on) using a bunch of HomePlug AV2 adaptors. 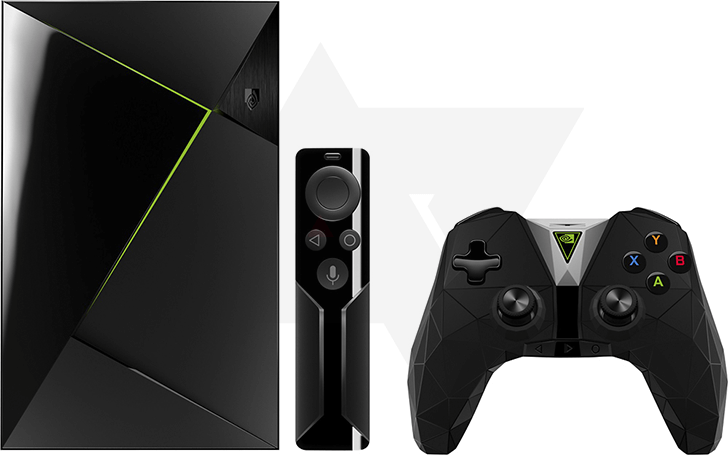 Contents nVidia Shield TV versus the Apple TVGaming on the nVidia Shield TVWhat About Movies / TV Shows?And Music?Is There Enough Storage Space For All This?Conclusion Traditionally I’ve been an Apple fan, initially having an iPhone, a MacBook Pro, an Apple TV and an iMac to serve as an iTunes server to run the Apple TV. I’ve since switched to Android for my phone, Chromecast for my TV Streaming and lately the nVidia Shield Android TV system for more versatile TV than the Chromecast supports. I do still have my MacBook Pro, although I have a PC as well for other things (such as gaming). nVidia Shield TV versus the Apple TV It’s fair to say that I haven’t looked at the latest Apple TV, so…